The new 2020.4 release of FirstWare IDM-Portal focuses on improvements to its automation services that center around user management. This allows many administrative tasks to be completed more quickly than before. More specifically, the automated processes in IDM-Portal run in a stable and reliable manner especially in larger environments with many thousands of users.

FirstAttribute customers will have access to the new FirstWare IDM-Portal Release 2020.4 in March 2022. Included are

Extensive refactoring and code enhancements have improved the performance, stability and efficiency of the IDM-Portal automation service. As a result, automation features such as approvals and scheduled administration are up to date and can now easily handle large orders with several 1000 tasks. As a 64-bit version, the Windows service runs more stable and can use more memory.

The PowerShell provider has also been optimized. The execution of trigger and other PowerShell scripts has been accelerated, so that waiting times are now significantly reduced or completely eliminated.

At the same time, there have been further improvements to the AD connection with the new release. Parallel accesses are now possible in a shorter time, so that even more users can work with the portal simultaneously. This is particularly valuable for larger companies, as the AD connector runs reliably, quickly, and still saves resources.

From the perspective of the end users, the new release offers an extended display table of all employees. In the user, group and computer search, 12 columns can now be defined instead of just 10. This expands the search results and also refines the search for specific details.

The automation service in IDM-Portal was put under the microscope and expanded by many features.

Companies that need bulk user creation can rely on the CSV sync through the automation service. The automation service uses a customized CSV connector to read out new users (e.g. from a SAP-HR system) and create them in AD. This simplifies and speeds up user management many times over.

Same approvers on multiple levels receive only one notification

In many companies it happens that an approver is registered in several stages of the approval workflow. If an approver has already approved at a previous stage, they will not receive a second email in this release; instead, the current stage will be approved automatically. This eliminates additional, unnecessary emails and makes the workflow more efficient.

Likewise, the action module for approver identification has been expanded. This makes it possible to store an approver configuration in an SQL DB and convert it into approval steps & approvers. There are direct and dynamic filters. This new module available for IDM-Portal customers replaces the previous PowerShell scripts and runs more stable and faster than before.

In IDM Portal version 2020.4 minor bugs from the previous version have been fixed.

This year, a major release of FirstWare IDM Portal 2022.0 is coming with promising new features and a new look for end users. We look forward to introducing the new portal to you shortly. 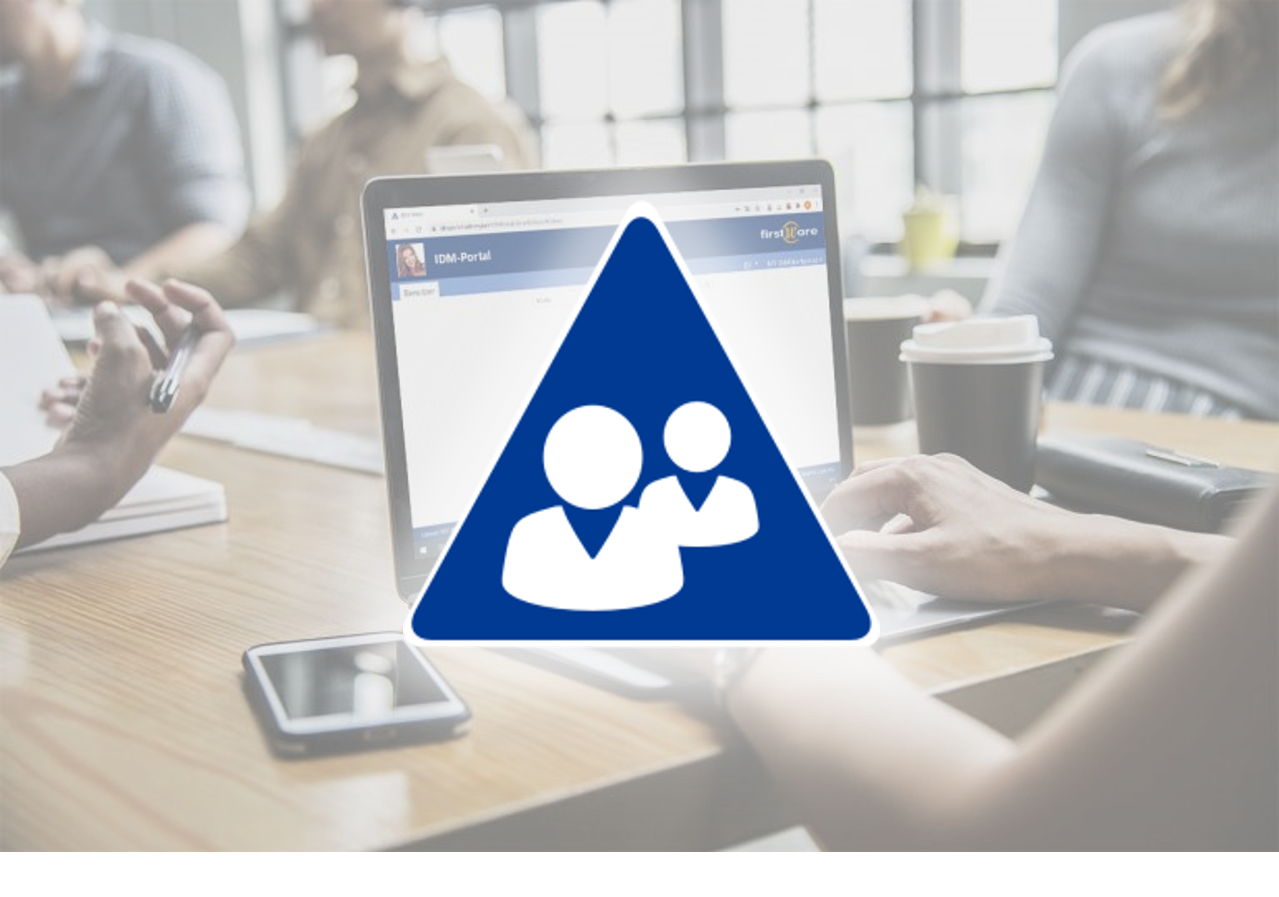